Our goal is to rethink the way Breweries, Wineries, & Distilleries
report to the TTB and manage their inventory;
to save them time, reduce their stress,
and let them more fully focus on their craft, not paperwork. 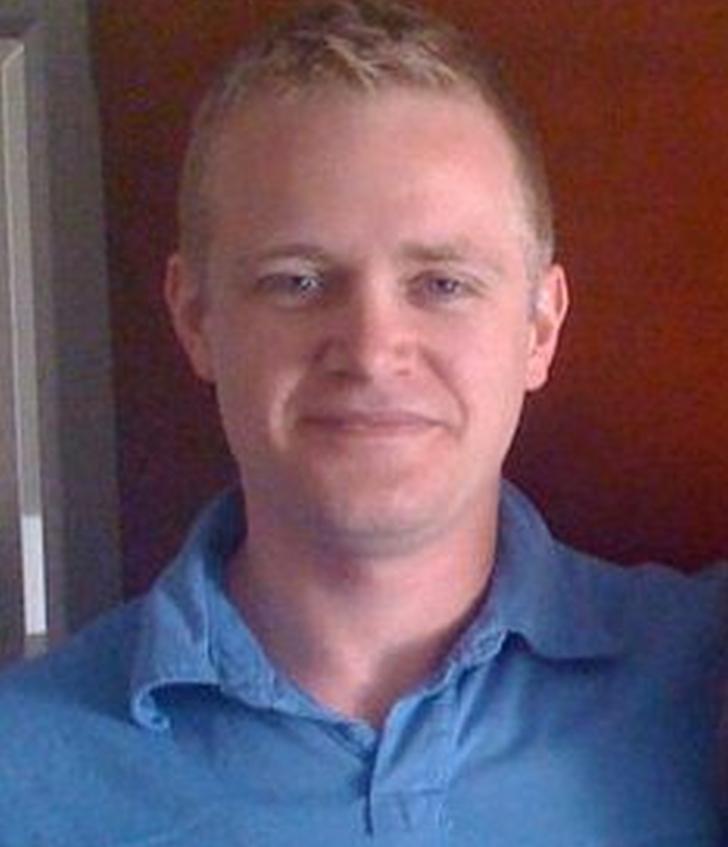 It all started in 2013 with a sincere question…

“What’s the biggest pain in the a$$ thing
you have to deal with that doesn’t
have anything to do with actual brewing?”

I was curious, and trying to temper my own dreams of starting a brewery with a dose of reality, so I asked all six of my professional brewer friends this exact question.

Surprisingly, they all said roughly the same thing, (some using more colorful language than others… I’ll leave that up to your own imagination),

“Paperwork and dealing with government forms!”

And that is the origination of TTB Tamer.

We started small and had our first offering in early 2014, helping manage the required Federal TTB forms for breweries and brewpubs.

Then we let the feedback from our customers guide us further and in 2016 we started helping with State specific reporting requirements.

And further yet, in 2017 we redesigned our UI to make it more user friendly and in 2018 we launched our app for Wineries, then in 2019 for Distilleries. 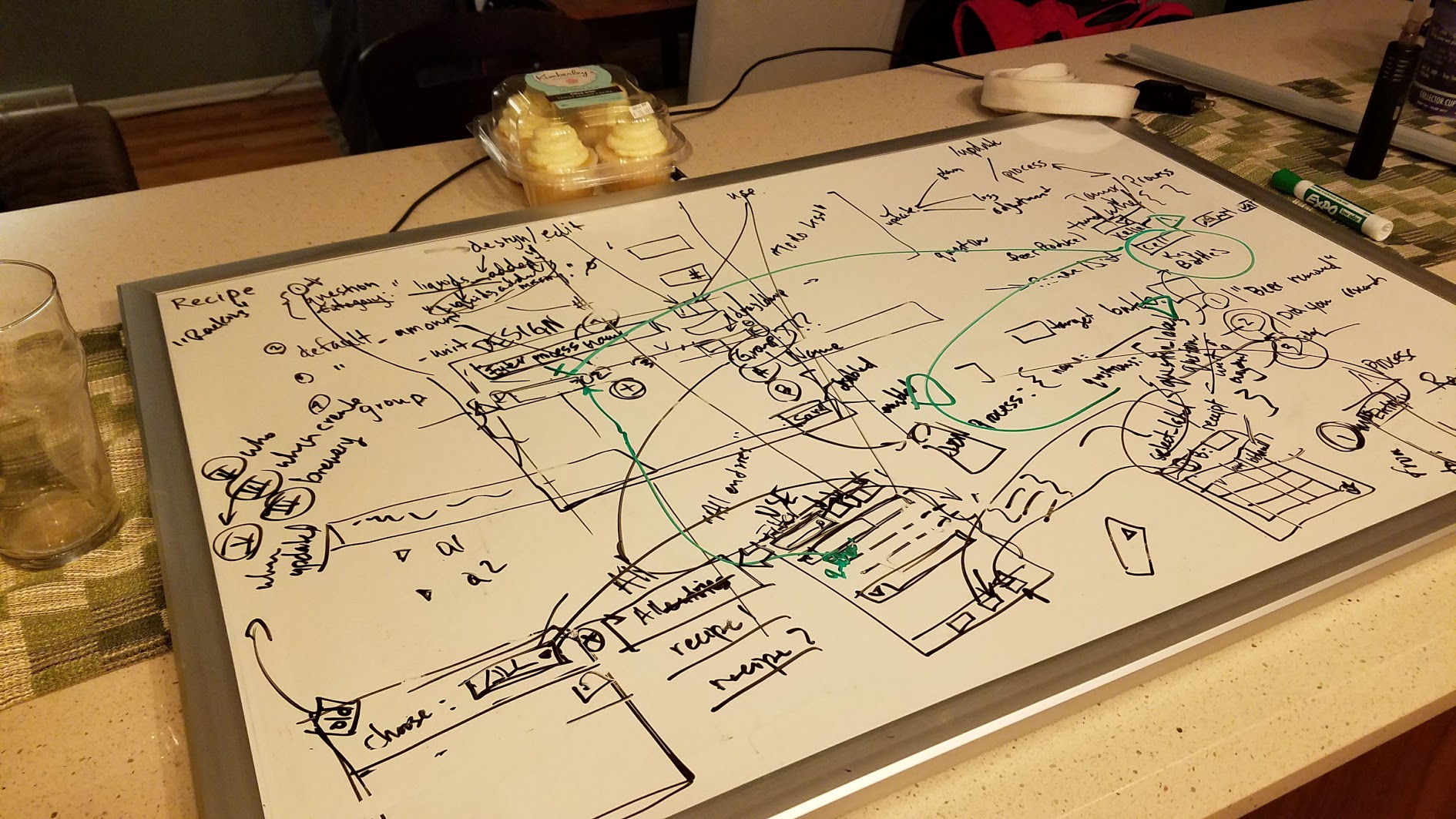 The whiteboard result after one of our internal brainstorming sessions. Yes, it actually made sense to us at the time.

(The cupcakes were our reward for a job well done.) 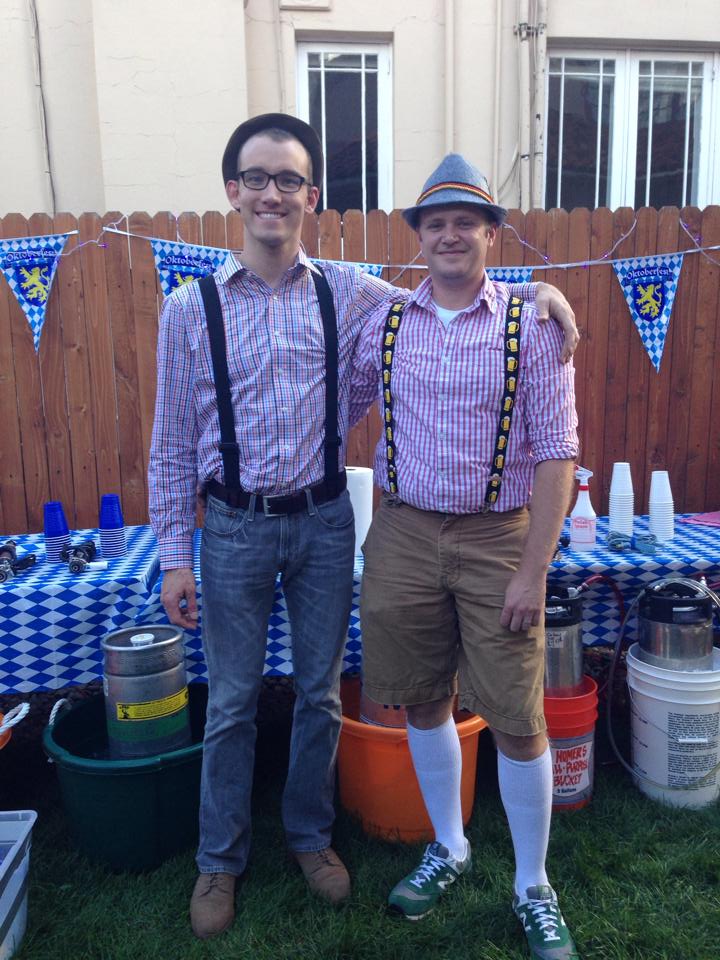 You have to dress the part if you’re serving your own beer for an Oktoberfest party. 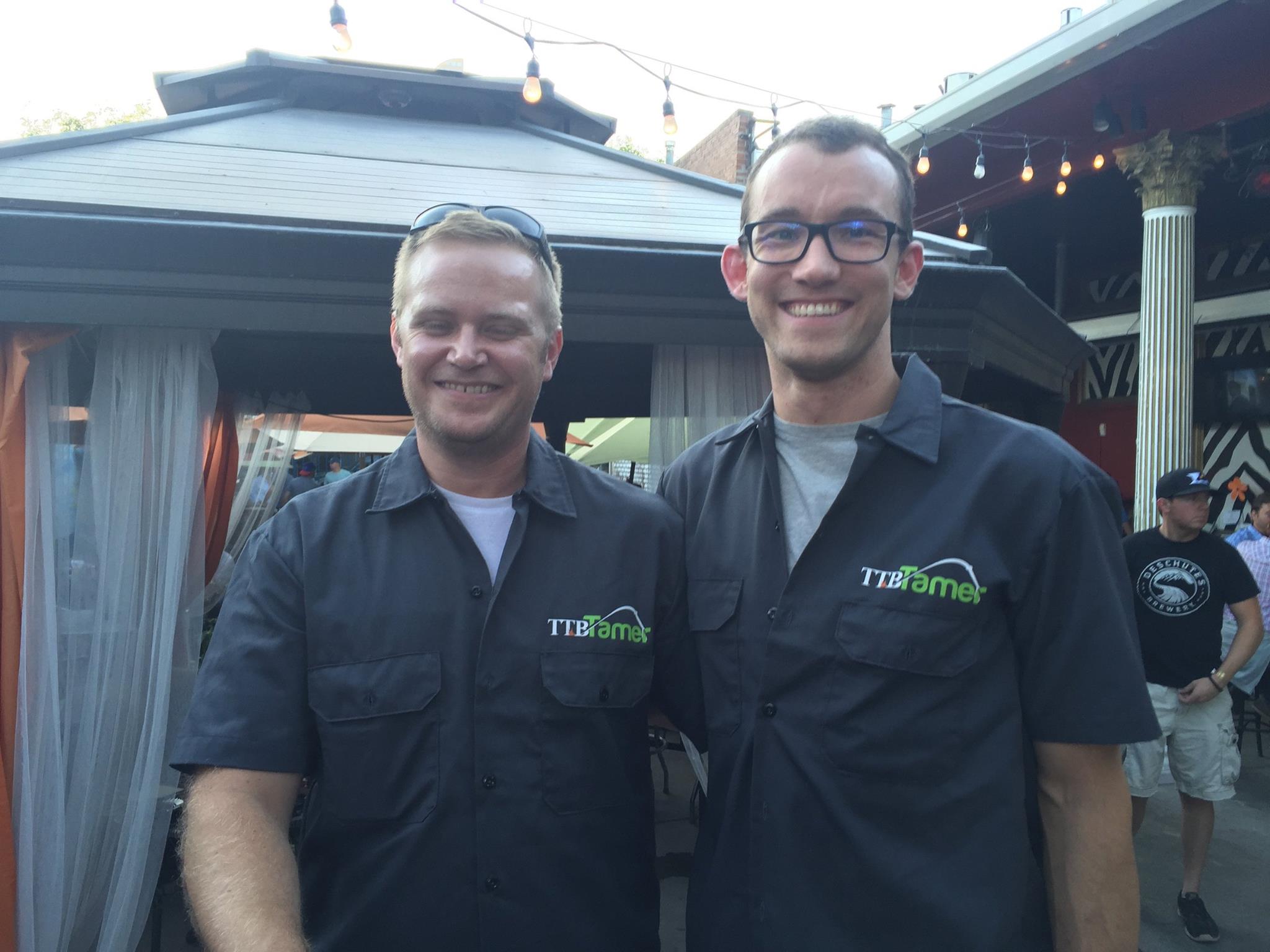 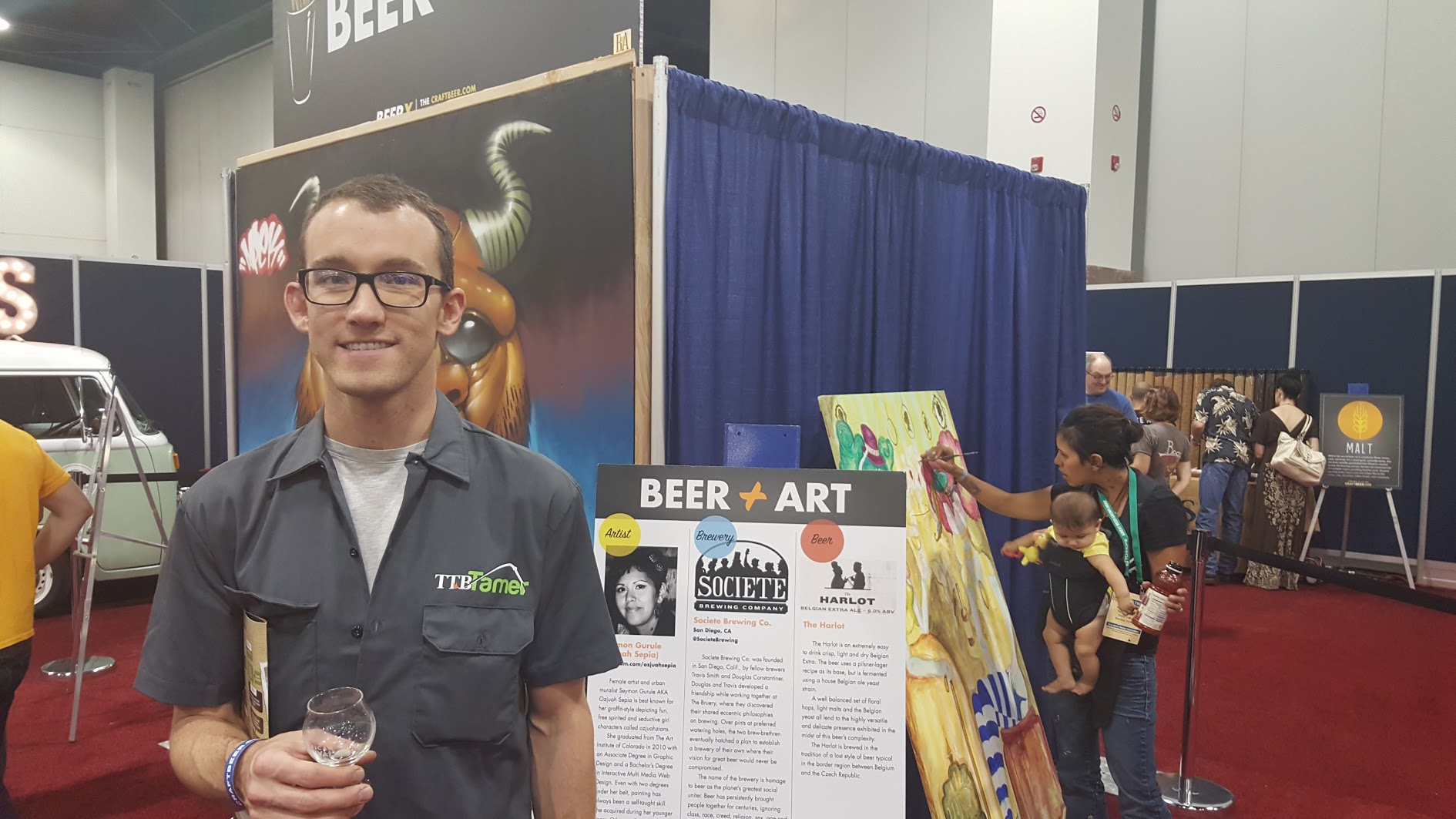 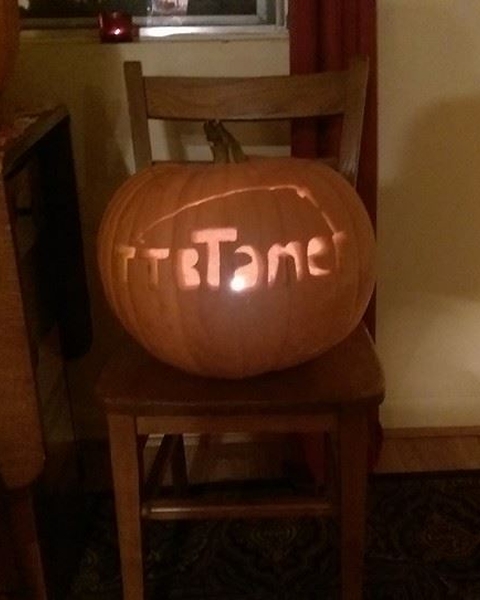 Getting crafty with our halloween decorating at the TTB Tamer offices. 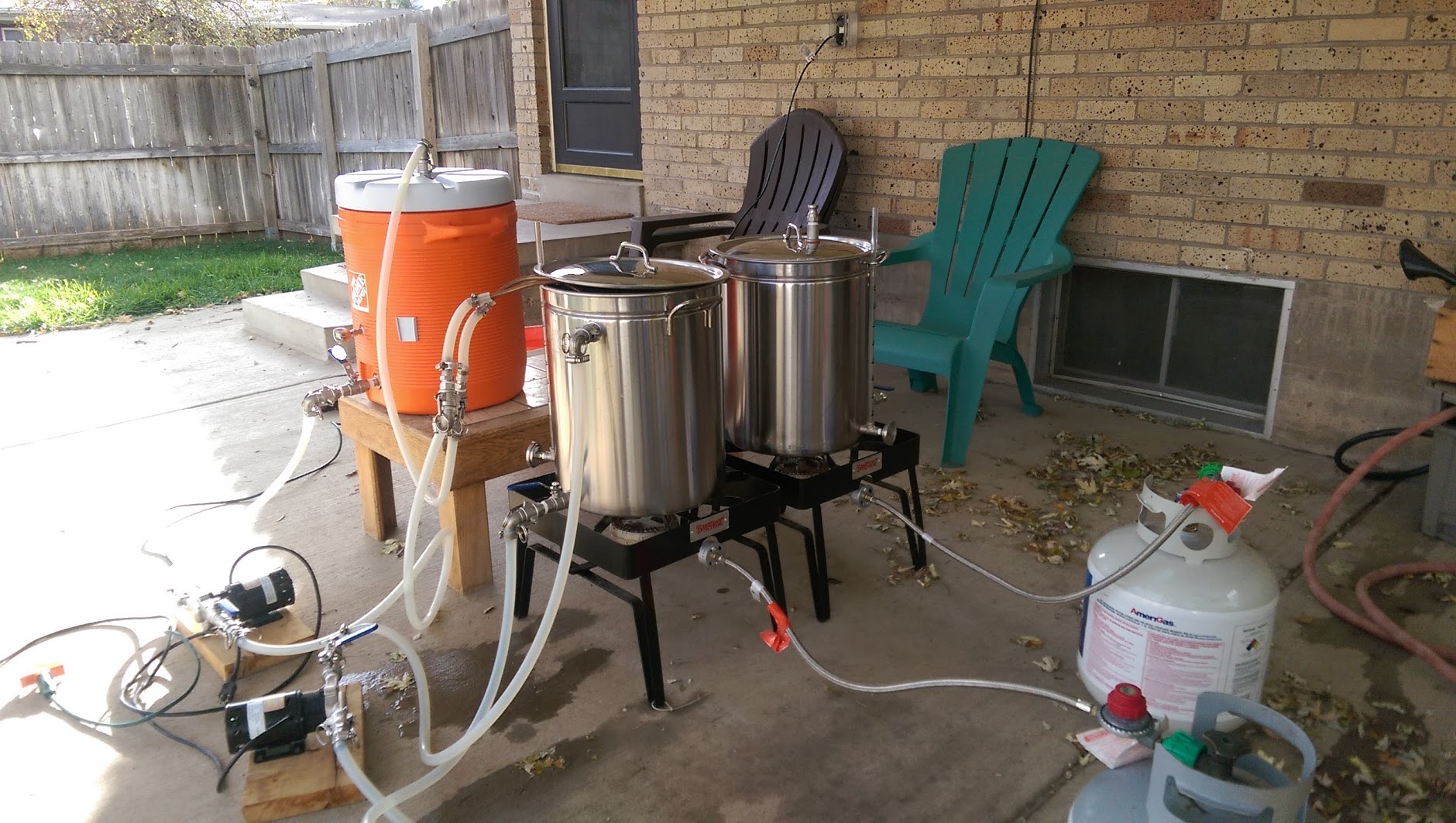 Taking time out from the office for a Brew Day. 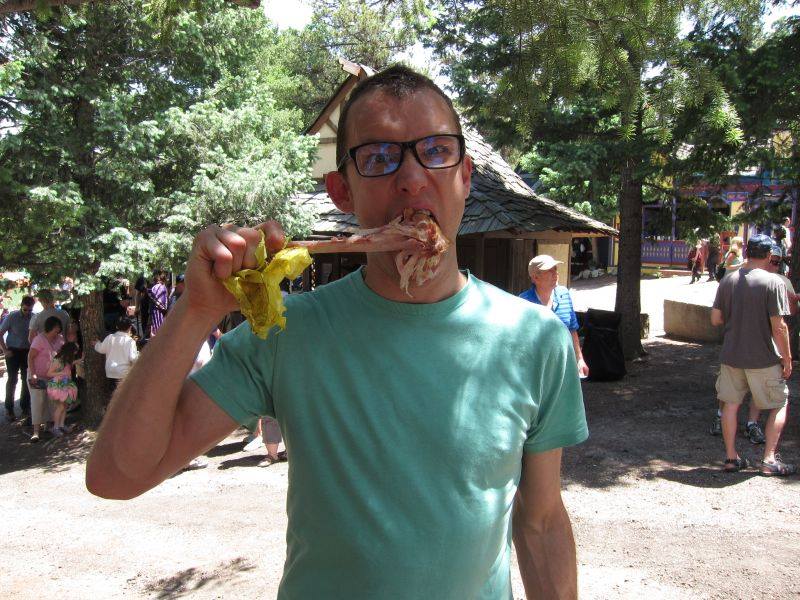 Because they
want to be.

We realize that our customers are “Our Customers” because they want to be, not because they’re forced to be.

We strive to provide top notch customer service and put the customers needs above our own every chance we get.

That may mean making ourselves available at 9pm on the weekend, but if we don’t take care of our customers someone else will.

Our company was founded on feedback from others, not from our own bright ideas.

Although we cannot guarantee that our products will be able to answer every need our customers have, we will make sure to listen to all feedback they give us.

All feedback is invaluable. Every little thing they tell us is important.

“… but in this world nothing can be said to be certain, except death and taxes.” – Ben Franklin

We realize, in the grand scheme of Life, trying to shoehorn our personal lives around work is not a fulfilling way to approach our days. So we try to bring optimism, fun, and positivity into our work every chance we get.

Being serious about work / life balance means being allowed to breathe Life into our Work, and being fulfilled with our work so that it becomes a welcome part of our lives. 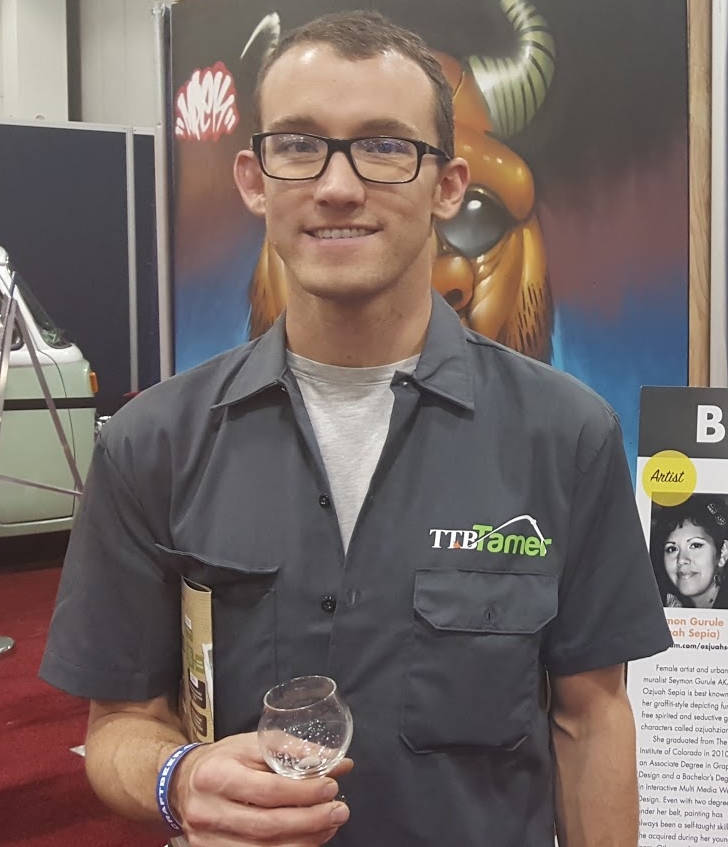 Launched in 2013, TTB Tamer has been designed from the ground up for Craft Alcohol Producers, from their own feedback, and has been helping them shave days off the typical TTB reporting process ever since.